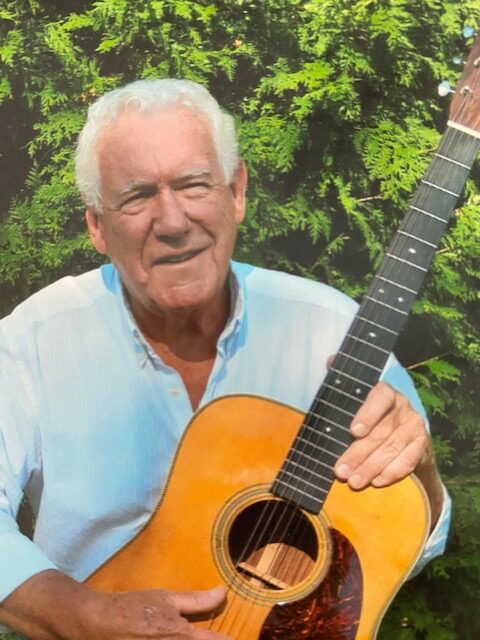 A concert was given by Kevin Fennessey (of Portsmouth, RI) on October 30, 2021 at 7 PM at the Common Fence Point Community Center with proceeds going to the Society.

Kevin has a long history in Bluegrass and American Roots music. Starting at age 19 he has performed at music festivals from Maine to North Carolina. He also appeared in the Newport Folk Festival in 1967 with the Galax String Band from Virginia.

He continues writing and performing original songs, many of which have “roots” in Portsmouth, where members of his family have lived since 1875.