An Illustrated Lecture on Portsmouth’s Coal Mines by Jim Garman 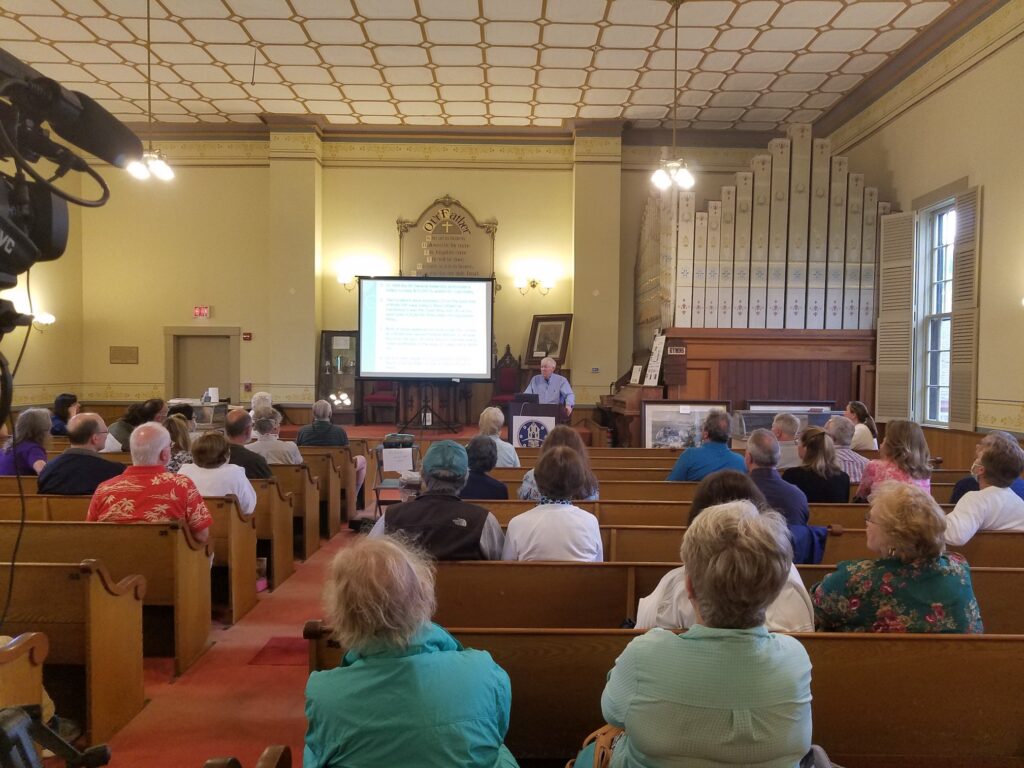 During the years 1808-1913 there was, periodically, a great deal of activity at Arnold’s Point in the northwestern part of Portsmouth. Anthracite coal was discovered there early on and mining operations began. Mining continued, off and on, for the next century. The coal was extracted by a number of different companies back then. The mines were most active during the last half of the 19th century and into the first decade of the 20th century. There were difficulties in using this coal for home-heating purposes, but it was very useful industrially.

Jm Garman, Town Historian, provided and illustrated lecture which will detail the history of the mines.